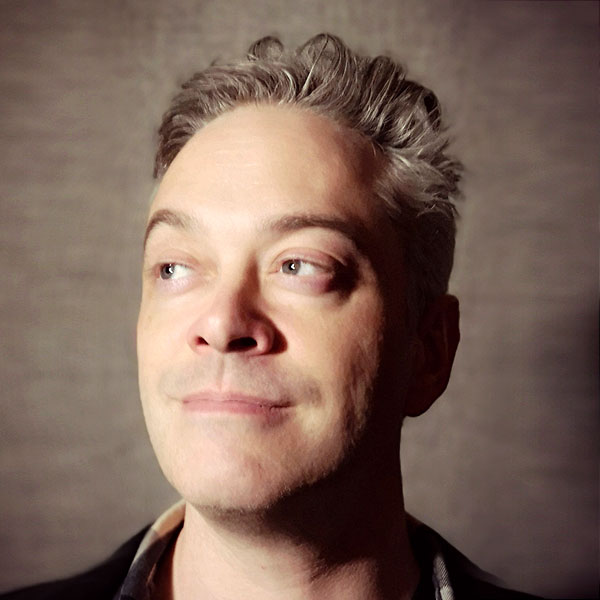 Rob is the handsome figurehead of the organization. Often exasperated and on the verge of complete exhaustion, he generally manages to keep his spirits high and doesn’t let the constant headache of his workload affect his ability to see the pun in everything. Not one to shy away from hard work, Rob started the company when a cancer misdiagnosis led him to believe he only had a short time left to live. He decided to quit his corporate job and focus on music while he waited to die, so he built a small rehearsal facility and embedded himself into the Vancouver music scene. A year later Rob found out that he was, in fact, going to live, was now the proud owner of an entirely new life, and needed to find a way to make that life into a living. 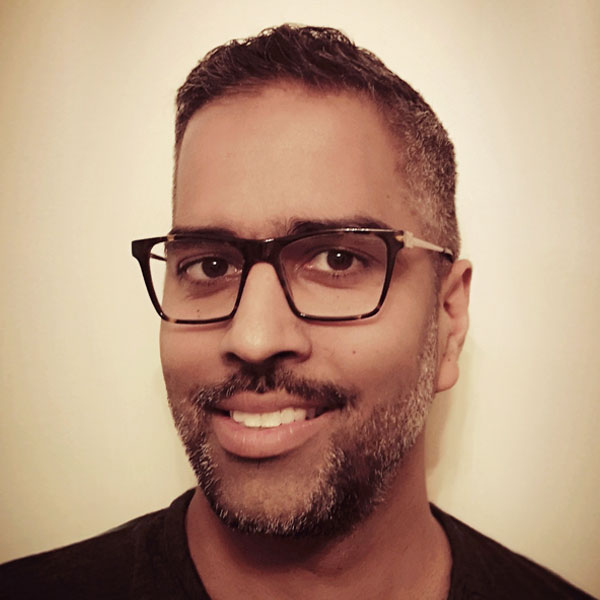 Joining Rob in the passion for helping the local music community grow, Amrit brings 15 years of real estate development experience through his business to the Suna family, constructing the facilities to top standards.  An entrepreneur at heart, he believes in giving back to the communities that have given him so much. 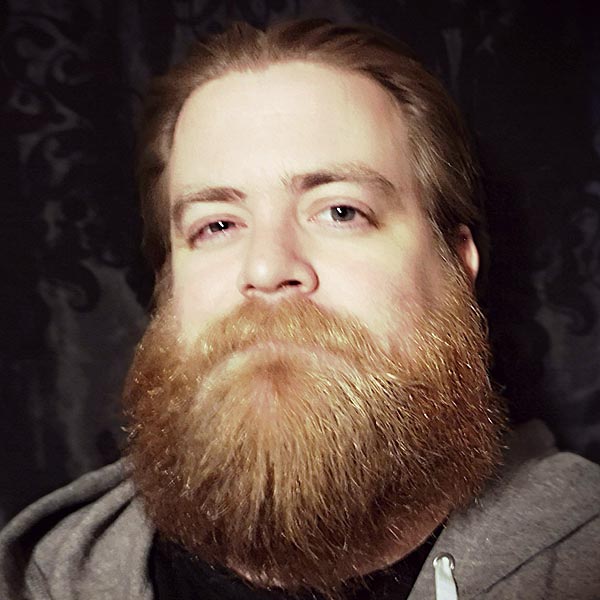 Helping grow Suna from day one as a small, one building, 5-room company, to our current 4 locations and over 90 rooms, Chris is instrumental in all aspects of Suna.  He handles the day to day management of all facilities, offering clients an approachable personality with a big heart who is always there to help, no matter how small their requests. 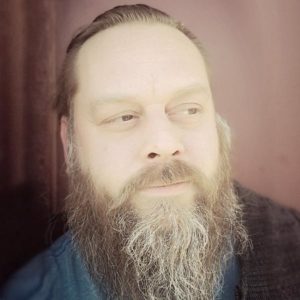 Rob is a beast of a man with a big beard, a thick chest, a giant heart and a massive love for music. People tend not to ruffle his feathers, but when they do he turns a hilarious shade of red, earning himself the secondary nickname of “The Red Baron”. He had been a tenant at the New West facility before Suna took over the space, and it was largely due to his influence and respect from other tenants that the relatively smooth transition was possible. He now co-owns / manages the facility – by hook or by crook, The Red Baron keeps the doors open, the lights on, and his tenants safe. 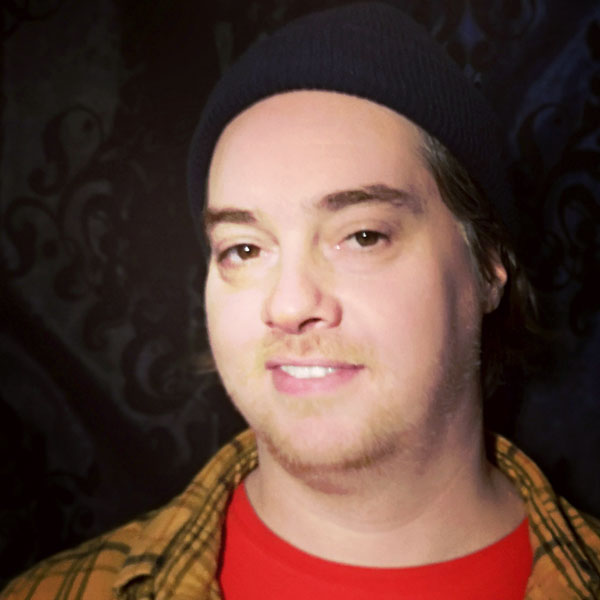 James is a talented, career driven multi-instrumentalist from Vancouver BC.  He understands the needs of artists, musicians and enthusiasts and is committed to helping find a way to help people into a space that affordably works for them, at any Suna Studio location.  Chances are if you are in need of a studio space you’ll be chatting with James, and if you’re out on the town watching a show you’ll catch him in one of the 99,000 bands he plays in. 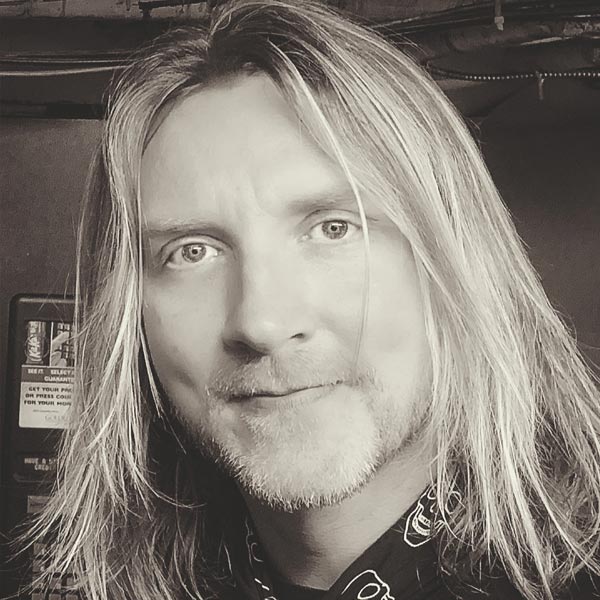 Dayvid is another successful musician from the Vancouver scene. He used to own and operate another local rehearsal space – the legendary Sanctuary – but it was forced to close down due to a shady landlord and he has now joined the Suna team. Dayvid runs the Hourly arm of our studios with his extensive knowledge and expertise from both sides of the business. 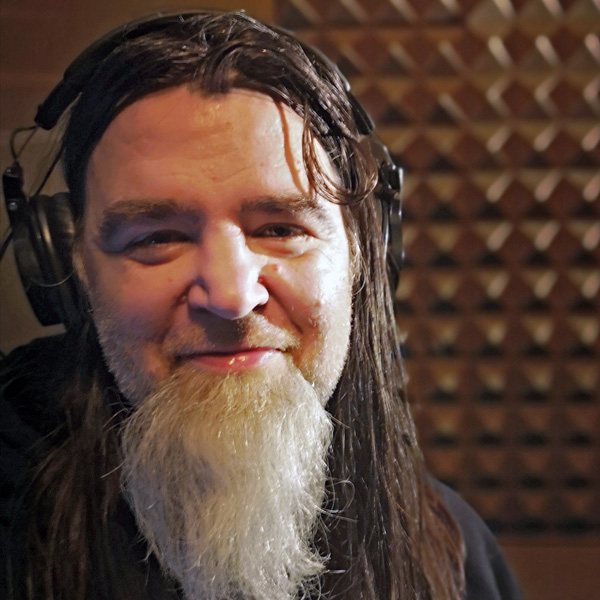 With experience spanning over 30 years, Larry has recorded bands in every setting from small basements all the way up to major studio facilities.  Self-described as the “jamspace troll”, he is as much a part of the facilities as the brick and mortar used in the buildings themselves. 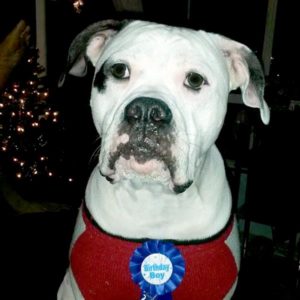 Our resident Jamnasium mascot, Dallas is always there for helping with your leftovers, offering his positive energy and playful attitude whenever needed (and sometimes when it’s not).  Dally has the highest pay grade on the management team, which can sometimes cause friction at staff meetings